Check out this second-story addition and a whole-house remodel. CRD added three new bedrooms, two bathrooms, plenty of closet space, and a laundry room. On the main floor, they expanded their kitchen, made space for a new pantry, added a family room, and created a better connection to their beautiful covered back deck. A new staircase ties it all together with easy access to the second floor and the finished basement from the gleaming white-tile kitchen. See the whole story at CRD Design Build.

Ian & his crew are at it again, now with SEVEN locations all over Seattle. The newest location on Crown Hill in Ballard hosts the Company Headquarters as well as the personal training excellence that you expext!

Our friends at Tin Dog Brewing are growing again!

They more than doubled their footprint at their South Park neighborhood tasting room by taking over the space next door. Now they have room start their bottling program and expand the barrel aged offerings, not to mention more room for dancing!

The Official Expansion Party is on Friday March 17th!

The wall is already down and you can see a preview of the space right here. Just click the image to open the 360° virtual tour in a new window. 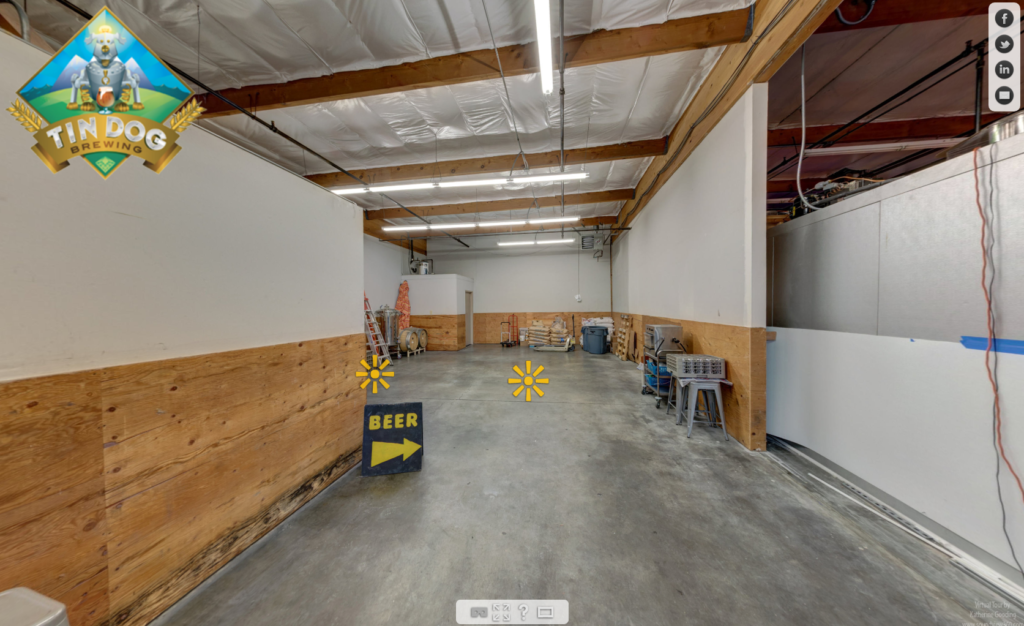 Cheers and hope to see you there!

Check out the Seattle Southside Chamber of Commerce!